Presented in partnership with Archipelago Books

Rwandan author Scholastique Mukasonga discusses her collection of autobiographical stories, which summon phantom memories of a glorious Rwanda and radiate the fierce ache of the survivor of an obliterating history. Scholastique  also discusses the challenges and creative opportunities writing memoir in exile. Featured novels include Igufu and A Barefoot Woman, translated from French by Jordan Stump. Scholastique is joined by Johns Hopkins professor of world literatures, Jeanne-Marie Jackson.

Born in Rwanda in 1956, Scholastique Mukasonga experienced from childhood the violence and humiliation of the ethnic conflicts that shook her country. In the aftermath of the brutal genocide of the Tutsi, Mukasonga learned that 37 of her family members had been massacred. Her first novel, Our Lady of theNile, was adapted into a film by Atiq Rahimi in 2019. The New York Times named her memoir Cockroaches one of the “50 Best Memoirs of the Past 50 Years.” In 2019, The Barefoot Woman was a finalist for the National Book Award for Translation. In 2019, her novel Our Lady Of The Nile was adapted into a film by Atiq Rahimi.

Jeanne-Marie Jackson is a literary critic and professor of world literature at Johns Hopkins University. Jackson received her PhD in Comparative Literature from Yale University in 2012, and joined the Johns Hopkins faculty in 2014. Her work addresses literature and philosophy, mainly in the framework of African literature and intellectual history. She works across English, Russian, Afrikaans, Shona, and Anglo-Fante literary traditions. Her books include South African Literature’s Russian Soul: Narrative Forms of Global Isolation (Bloomsbury 2015), and The African Novel of Ideas (Princeton 2021). 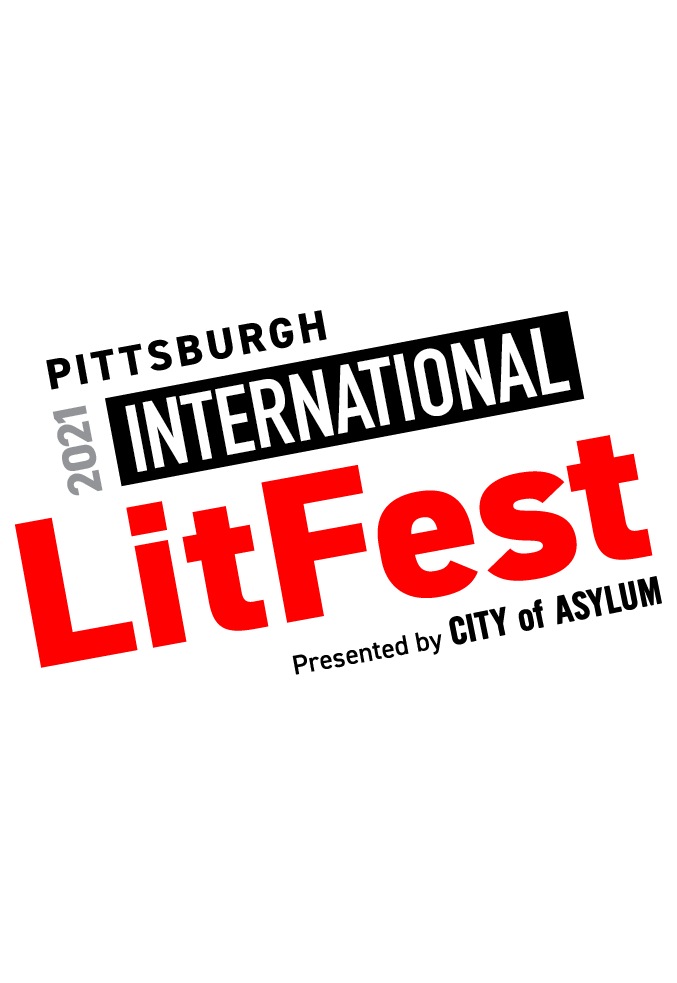 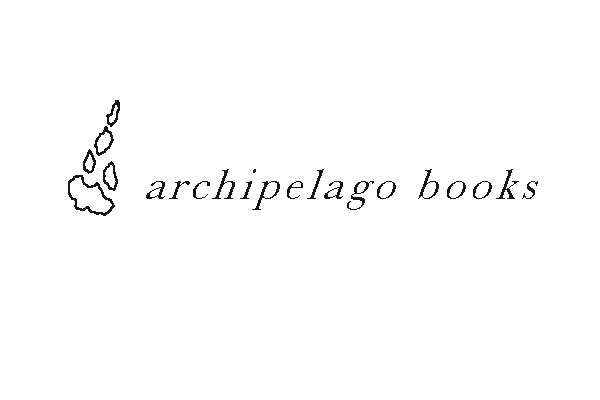 Pittsburgh International Literary Festival (LitFest) is a 10-day event that considers themes of migration, identity, and displacement with an emphasis on works in translation. (Full Schedule Here)