The 1st annual Sabira Cole Film Festival ventures online for 2020, inviting viewers into a new virtual space that continues to bring the Pittsburgh community a curated collection of independent cinema from or about the African Diaspora. This year’s festival brings not just dynamic features and short films but also live events with filmmakers and local organizations. Find the full festival schedule here: SCFF2020

About Give Him Sky: Pittsburgh, PA is considered one the most livable cities in America, but as lifelong residents, the producers saw that this was not the case for the city’s predominantly black neighborhoods. In order to understand what it’s really like to grow up in these communities, with the drugs, violence and a failing educational system, they ventured into Wilkinsburg and befriended two men, both named Anthony. The film shows firsthand the complexities and stark realities of the two Anthonys trying to navigate a world that most don’t see or choose not to see. Their stories are complemented by community voices who further articulate the challenges and impediments that the two Anthonys face. As one of them summarizes for us: “What’s at stake for these kids are not just their lives, but the lives of their children and their children’s children.” 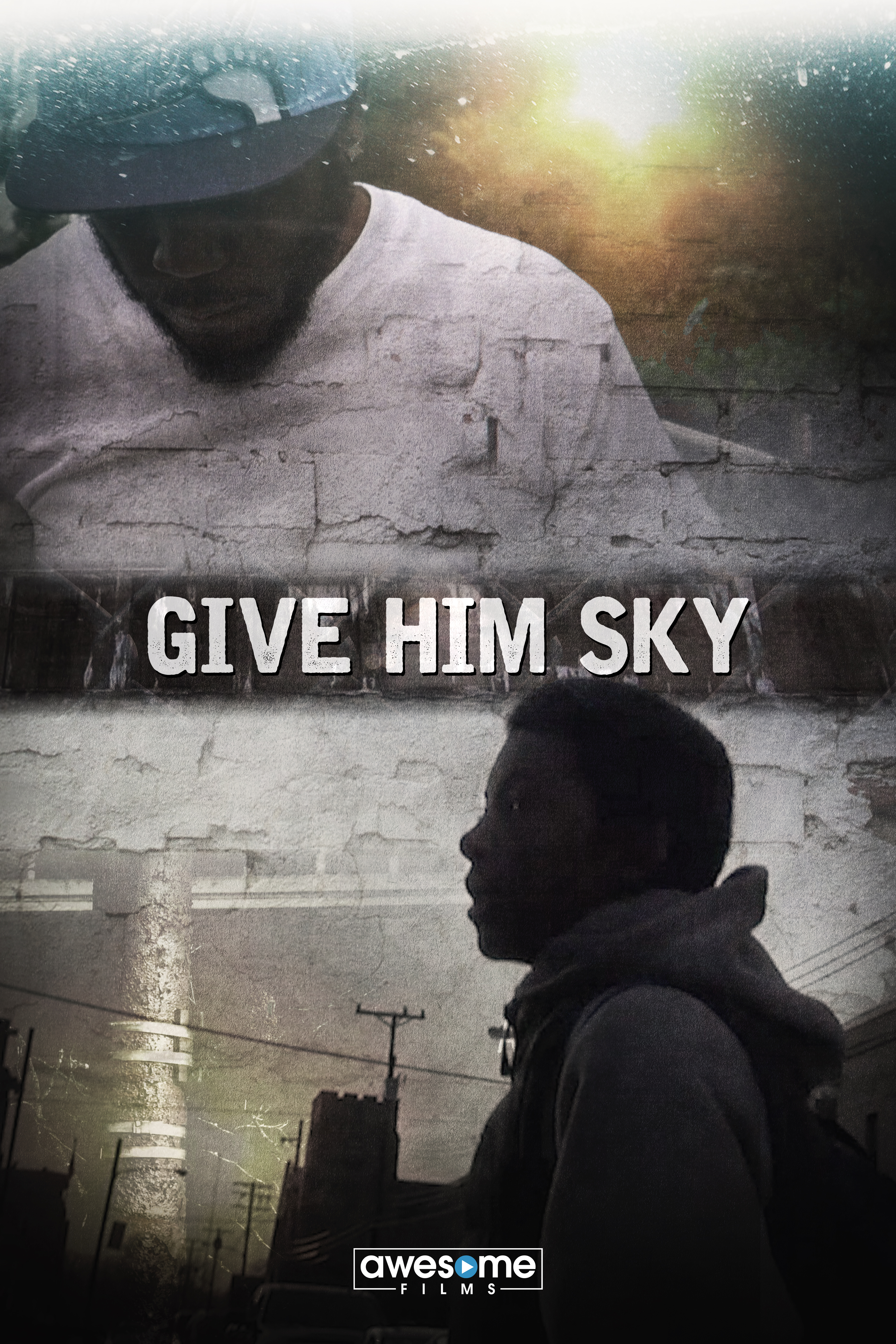 “Sabira Cole Film Festival is an international juried feature and short film competition. SCFF awards prizes to emerging filmmakers in the 3 categories: Geraldine B Hill Award for children & youth, Sabira Cole Award for short form documentary, Sabira Cole Award for feature narrative or documentary. We centralize storytelling traditions of the Diaspora and global communities of color to control our image and narrative. We support and magnify the voices of tomorrow. SCFF was inspired by the decade long Sembéne Film Festival and was created to honor the legacy and memory of its leader Sabira Cole.” – Ogechi Chieke, Executive Director SCFF