Tonight we honor Pittsburgh Jazz vocalist Tania Grubbs with an evening of highlights from the widely successful 2019 I AM series at Alphabet City. Tania has selected the best moments from the series and will guide us through her curatorial process and successes with new commentary.

These highlights features an eclectic ensemble of musicians, visual artists, and dancers– showcasing the medium of music through an auditory, visual & kinesthetic presentation. Tania describes the series as “a live documentary with a point of entry approach.” All performances include video footage, photography, and narration.

I AM is a series of concerts filled with original music, and well known, and some less known standards along with interesting stories and researched facts about the larger abstract concepts that inspire Tania, such as WOMEN, FLIGHT, WOOD, COLOR, SPACE and MUSIC.

Tania Grubbs is a jazz vocalist who brings a fresh approach to the great American song book. Singing as long as she can remember, Tania has been a featured vocalist with the Florida Philharmonic Orchestra, the Voices of the Boca Pops Orchestra, the Pittsburgh Symphony Orchestra. She has performed with the Civic Light Opera, Pittsburgh Cultural Trust “Jazzlive” series, and The Pittsburgh Jazz Society. 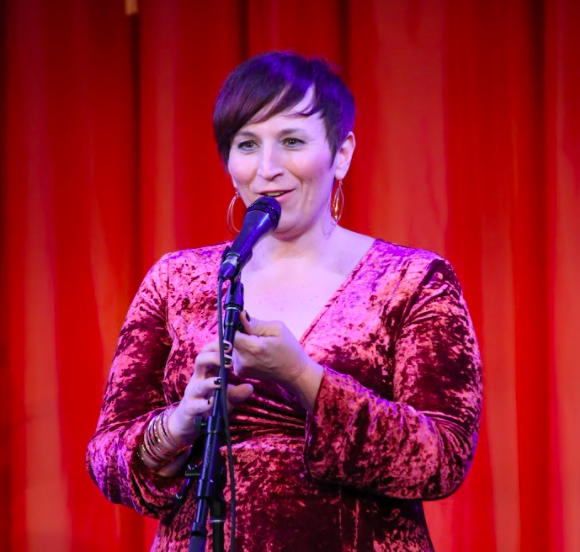