Audience favorite Yoko Suzuki is back for a concert showcasing “The Music of Geri Allen” live from Alphabet City.

The 2nd in a series of Geri Allen performances by Yoko Suzuki, a former student and colleague of Geri Allen, Yoko has created new arrangements of Geri’s work with unique instrumentation. These songs are rarely heard and the concert reveals Geri’s genius and the complex puzzle of her work.

Geri Allen is remembered as one of the most important musicians of our time because of the intricacy of her jazz compositions. During her 35 year career, Geri composed over 100 songs, many of them so highly complex in melody, harmony, and rhythm that musicians do not typically attempt to play them live; it takes multiple players to recreate songs that Allen played on her own.

Trumpeter Tommy Lehman is a native of Akron, and has been playing professionally in the Northeast Ohio music scene for the past several years, regularly performing with the Sam Blakeslee Large Group, Ernie Krivda’s Fat Tuesday Big Band, and his own group Acid Cats.

Glenn Zaleski one of the most in-demand pianists on the New York City jazz scene. His new quintet album, “The Question”, was released in July 2020 from Sunnyside Records.

Described as a musical chameleon with wide-ranging talents, James Johnson III (drums) adapts comfortably to a variety of genres. As a versatile percussionist, composer and producer, James maintains a diverse freelance career.

Jeff Grubbs (bass) joined the Pittsburgh Symphony Orchestra in 1996 after playing in the Atlanta Symphony Orchestra and the Florida Philharmonic Orchestra. In addition to his orchestral achievements, he is also an accomplished jazz bassist. 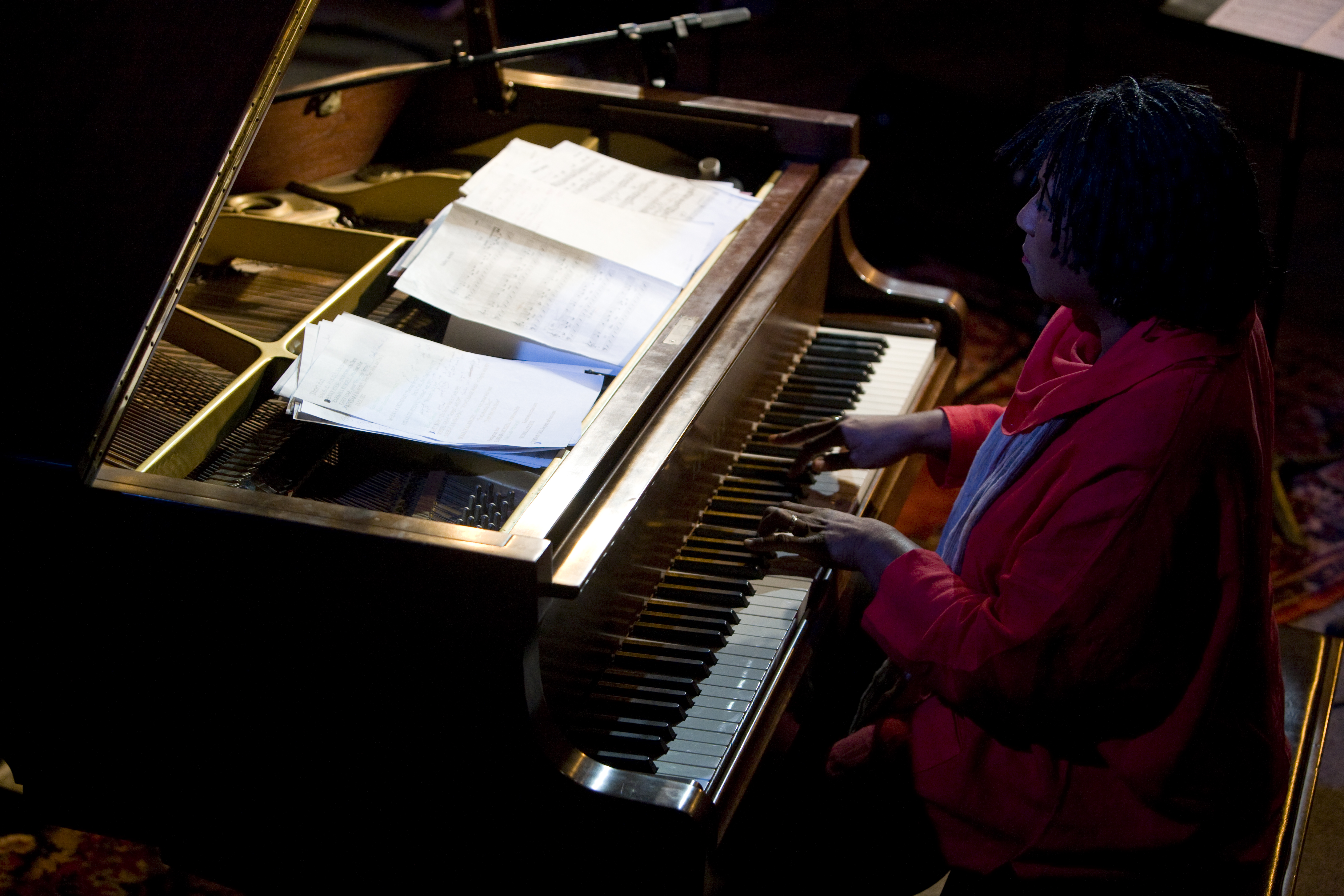